Who is Diverse Concepts, Inc.

Diverse Concepts (DCi) has been providing technology solutions and consulting services to private sector clients since June 2002. We offer a broad range of technology products and services in the areas of Systems Engineering, Systems Architecture, Network Engineering, Network Architecture, Information Assurance, Information Security, Secure Wireless, Computer Forensics, and Program Management to our clients. By contributing professional and highly trained personnel to provide the highest quality of service within a variety of areas of the Information Technology realm, our mission is to provide our customers with exceptional IT support, solutions, and service that surpass their satisfaction. This allows DCi to focus on continuous innovation as it relates to advancing the user experience, overall efficiency and staying ahead of the curve.

The History of Diverse Concepts, Inc.

Diverse Concepts, Inc. was the creation of three partners who believed in an idea where they could create a company that would be a viable alternative to the large businesses that treated their employees simply as a number. In June 2002, Diverse Concepts, LLC was born from that idea. Henry Wakefield was selected by the Board of Directors as the President of Diverse Concepts. While the first year of the company was full of growing pains and paperwork, Diverse Concepts was able to sign its first commercial client Cooper and Tuerk, LLP in November 2002.

The year 2011 became a milestone year for Diverse Concepts as it doubled in size and began planning to move to a larger facility to allow for growth. In June 2012, Diverse Concepts officially moved from Odenton to Millersville and opened up a PC Repair Lab and an Equipment Testing Facility to continue to expand its business base. This expansion allowed Diverse Concepts to sign up additional commercial customers. 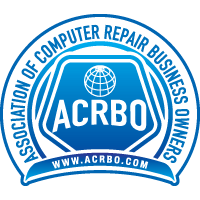 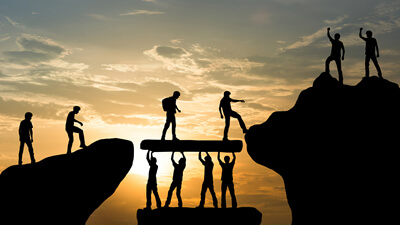 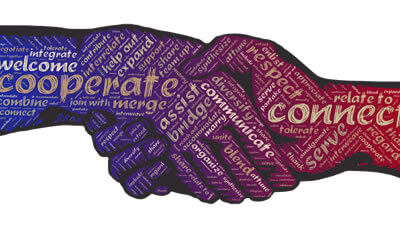 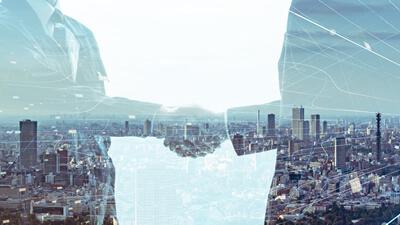 Outstanding career opportunities for talented, motivated individuals who are seeking an environment where they can excel. If you are looking for an exciting opportunity in an organization where your talents are appreciated and your personal and professional development is a priority, join the winning team at Diverse Concepts.

This website uses cookies to improve your experience while you navigate through the website. Out of these, the cookies that are categorized as necessary are stored on your browser as they are essential for the working of basic functionalities of the website. We also use third-party cookies that help us analyze and understand how you use this website. These cookies will be stored in your browser only with your consent. You also have the option to opt-out of these cookies. But opting out of some of these cookies may affect your browsing experience.
Necessary Always Enabled
Necessary cookies are absolutely essential for the website to function properly. These cookies ensure basic functionalities and security features of the website, anonymously.
Functional
Functional cookies help to perform certain functionalities like sharing the content of the website on social media platforms, collect feedbacks, and other third-party features.
Performance
Performance cookies are used to understand and analyze the key performance indexes of the website which helps in delivering a better user experience for the visitors.
Analytics
Analytical cookies are used to understand how visitors interact with the website. These cookies help provide information on metrics the number of visitors, bounce rate, traffic source, etc.
Advertisement
Advertisement cookies are used to provide visitors with relevant ads and marketing campaigns. These cookies track visitors across websites and collect information to provide customized ads.
Others
Other uncategorized cookies are those that are being analyzed and have not been classified into a category as yet.
SAVE & ACCEPT